Skip to content
I have an old MacBook Pro, a mid-2010 model running Sierra OS X, or macOS Sierra as it’s now apparently known. Naturally an 8-year-old laptop has been slowing down, giving me small problems for years.
A few days ago I arrived at the place I knew we were going, and no finally arguing with it: my MacBook Pro won’t turn on…. It was stuck at the screen with the Apple logo and the progress bar or loading bar right beneath it. Soft resets, hard resets, no matter what I tried the progress bar would stop about halfway through, maybe two thirds of the way. It had been booting up slowly for years—five or ten minutes to start–and it was getting worse, as these things do.
TL;DR: 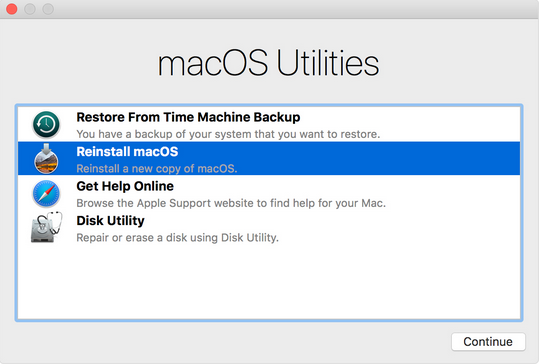